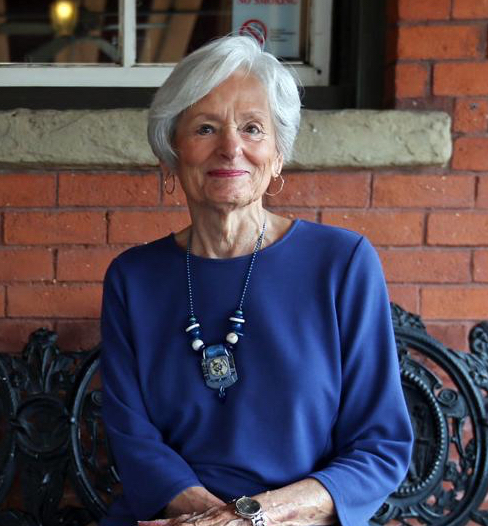 Hi there. I’m Carter Taylor Seaton. Thanks for stopping by.

Since 2003 I’ve published two novels: Father’s Troubles; amo, amas, amat…an unconventional love story; the non-fiction Hippie Homesteaders, the biography of former Congressman, Ken Hechler, The Rebel in the Red Jeep; and a children’s book based on my childhood adventures, Me and MaryAnn. Each is available in print and ebook formats on Amazon, at Barnes & Noble, and at your local independent book store (although you may have to ask them to order it.) In West Virginia, they are also available at Tamarack, The Best of West Virginia.

Two new books will be out in late September 2020. A novel, The Other Morgans explores what home means to AJ Porter when she learns she has to make a choice between living where she was born in rural West Virginia or accepting the inheritance of a vast estate near Charlottesville, Virginia owned by ancestors she’s never heard of.

We Were Legends In Our Own Minds: A Memoir of the Rock Era follows my husband through twenty-five years of interacting with the rock legends of the times. Backstage and onstage antics. He tells it like it was.

I was born in Huntington, West Virginia and grew up in the halcyon days when children ran free, played kick-the-can, and worried about little. I can’t recall a time when I didn’t read. Books were my childhood companions.

For fifteen years – from 1971-1984 – I directed a rural Appalachian craft cooperative to benefit low-income women. I was honored to be nominated by Ladies Home Journal in 1975 for its “Woman of the Year” award. Although it took over twenty years, I graduated from Marshall University with a degree in English and Business in 1982.

In 1985, I moved to Columbus, Georgia, where I was a hospitality industry marketing professional. Three years later, I adopted Atlanta as my hometown to open my own business producing special events to market the hospitality industry. While living in Georgia, I began running and completed several marathons after I was fifty, including the Atlanta, Marine Corps, and New York City Marathons. I returned to Columbus in 1993 to become the marketing director of a retail shopping mall.

When West Virginia and my four grandchildren beckoned, I returned to Huntington where I accepted a position with Goodwill Industries of KYOWVA Area, Inc. I retired as Goodwill’s marketing director in 2013 to devote more time to writing.

If you want to buy a signed copy of any of my books, contact me at carterseaton@comcast.net and I’ll send you a PayPal invoice. When I receive your payment, I’ll ship the book(s). You can also follow me on Facebook at Carter Taylor Seaton if you want to see photos of my garden, dog Sadie, or hubby; or on my author page, Carter Taylor Seaton, Author, for things writerly. If you tweet, I’m @CarterTaylorSea.

And for more thoughts, check out my blog…Random Musings…elsewhere on this website. From time to time I’ll post essays, writing tips, excerpts from my books, or something new in the works.